Welcome to Anime Theme Video Center! Here you'll be able to find some cool movies and video sequences from many famous game titles of Squaresoft and other game producers! Only the BEST! 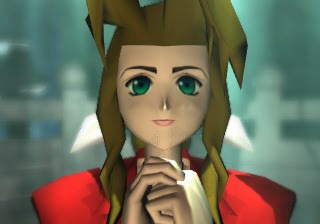 Check out the videos of Final Fantasy VII, the first RPG to use CG movies intensively! 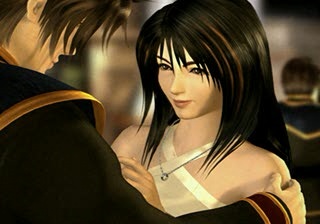 Check out the Hollywood-level CG movies of this excellent RPG title from Squaresoft! 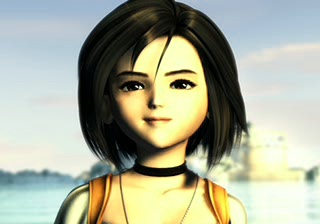 Check out these awesome CG movies from the latest sequel of the famous Final Fantasy series! 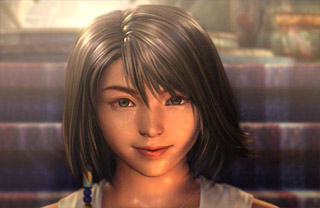 If you think those FMVs used in FF8 and 9 are already very good, I'm sure that the FMVs used in FF10 will have your jaw dropped with disbelief!! With HUGE improvement in quality and both resolution and frame rate DOUBLED, Square has once again set an example of what the BEST game movies can be! Come download some of the BEST movie sequences in the game!

Final Fantasy X-2 is a direct sequel of Finaly Fantasy X! Come download some HIGH-QUALITY videos of this game! You can even find videos from "Final Fantasy X-2: International + Last Mission" which has been released ONLY in Japan! 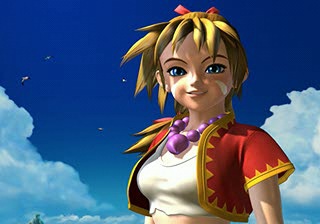 Check out the CG movies from games of Squaresoft and other game producers!

"Final Fantasy VII - Dirge of Cerberus", the FIRST real game sequel after the original FF7 series has already been released in Japan! Come take a look at some of the high-quality CG movies used in game! 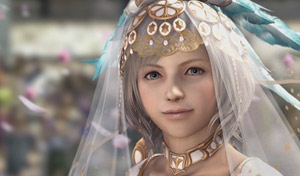 It has been 5 years since the last major FF title (FF10). Final Fantasy XII has finally been released in Japan! Come download some trailers and in-game videos of this game! 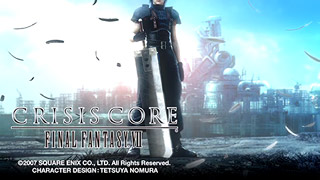 All game titles and related movies are copyrighted by their respective owners.